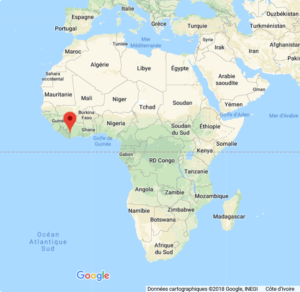 Included by the UNESCO into the Biosphere Reserve Network in 1978 and added to the World Heritage List in 1982, this park is simply a natural jewel.

The park has a high rate of flora and fauna endemism. Indeed, more than 200 endemic plants to West Africa are found in the park. Moreover, 24 bird species and mammals, such as forest elephants, pangolins, pygmy hippos and Jentink duikers are special to the region.

The Taï National Park is one of the last strongholds for eleven primate species, such as the critically endangered western chimpanzees, the red colobus monkeys, the Diana monkeys, the sooty mangabeys, the lesser spot-nosed monkeys and the Mona monkeys.
Chimpanzees in the Taï National Park have unique behaviors, such as nut cracking with tools, making it an interesting population to be observed by scientists and tourists.

Our visitors have the chance to encounter chimpanzees and others primates in the heart of this exceptional park. 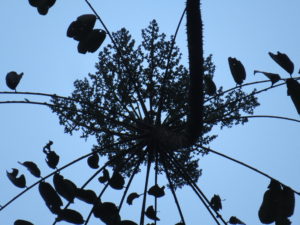 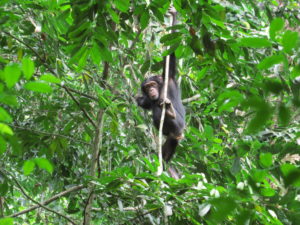 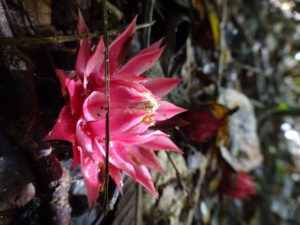 To visit the Taï National Park is a great opportunity to discover unique species
and an exceptional ecosystem at the heart of West Africa.