Immerse into the culture of Dao, Oubi and Kroumen… in Ivory Coast !

Ivory Coast has a rich cultural heritage with sixty ethnic groups. These can be divided into four main groups: Akan, Gour, Krou and Mandé. Geographically, the Akran group is in the South-East of the country, Gour mostly in the North-East, Krou in the South-Center/South-West and then Mandé in the North-West/North-Center. Baoulé, Bété, Gouro, Dioula, etc., can be encountered in the country, as ethnic groups.
The local communities are very welcoming to tourists. They offer traditional ceremonies, arts, crafts, food and dances, so that visitors can discover the rich and diverse cultural heritage of Ivory Coast. 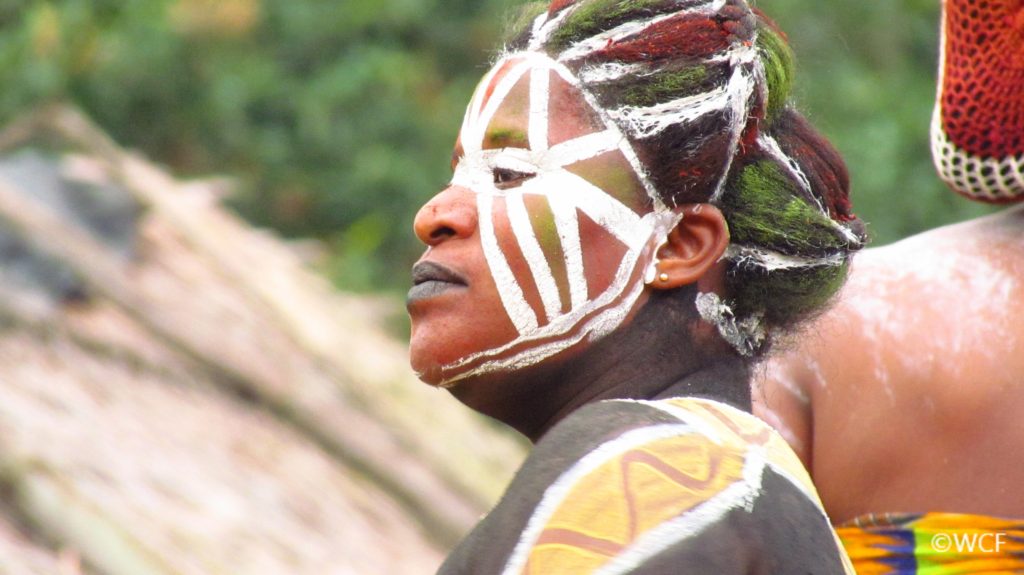 Western Ivory Coast is the cultural richest region in the country, with many traditional dances and masks. The masks of the Guéré ethnic group are internationally famous. Visitors can join the traditional Dao sacred masks dances and the Oubi women initiation. At Djouroutou, the Cola nuts ceremony is another tradition.

Come and visit Tai National Park with its natural and cultural heritage of almost forgotten human traditions
and understand the cultural diversity of a beautiful West African country.